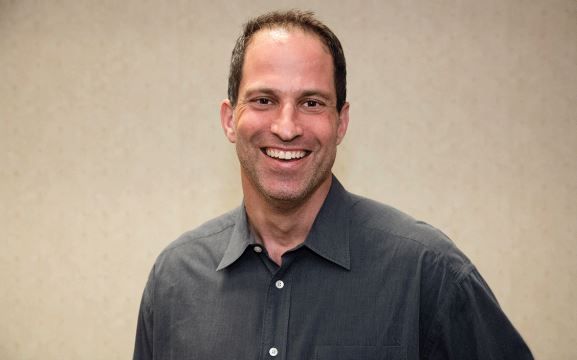 Anthony holds a Ph.D. in leadership from IESE Business School, which he received with First-Class/Excellent Distinction. He also holds a Master’s in Public Policy focused on leadership from Harvard University and has received two of Harvard’s most prestigious awards, the Robert F. Kennedy Public Service Award and the Manuel Carballo Memorial Award. His leadership programs have helped thousands of people in over 40 countries to create positive, breakthrough personal and social change in their lives and the lives of others.

Anthony has been published in seven countries and six languages. His latest book is Screened In: The Art of Living Free in the Digital Age.

A PBS television show aired a 30-minute documentary on his life on television stations in over 40 U.S. states and various film festivals. He has also been featured on MSNBC, Voice of America and over 100 television stations and newspapers across America such as The San Francisco Chronicle and The Financial Times.

Anthony’s conferences are unique in that he renders the line between personal and organizational leadership virtually indistinguishable. He notes that a Harvard study found that 85% of a leader’s success is attributable to personal character, and defines leadership as “the capacity to build multiple relationships toward a common purpose.”

Prior to starting The Global Leadership Institute and The Center for Social Leadership, Anthony founded and served for 8 years as CEO of an international organization based in Washington D.C. with offices in five countries for which he raised over $15 million and managed 35 employees. Before launching his first organization, he served for two years in the Peace Corps in Kenya.

Anthony has received numerous awards for his work, including Harvard’s Robert F. Kennedy Public Service Award, was named Visionary of the Year by the PBS series The Visionaries, and was featured at the Presidential Summit for America’s Future and America’s Promise.

Contact GLI if you are interested in setting up a leadership conference, retreat or workshop for your team.